Every season his obsession, here is the new one: Wordle is called a smartphone game that is popular on social networks and already has 2 million players. Where to find it and how to play 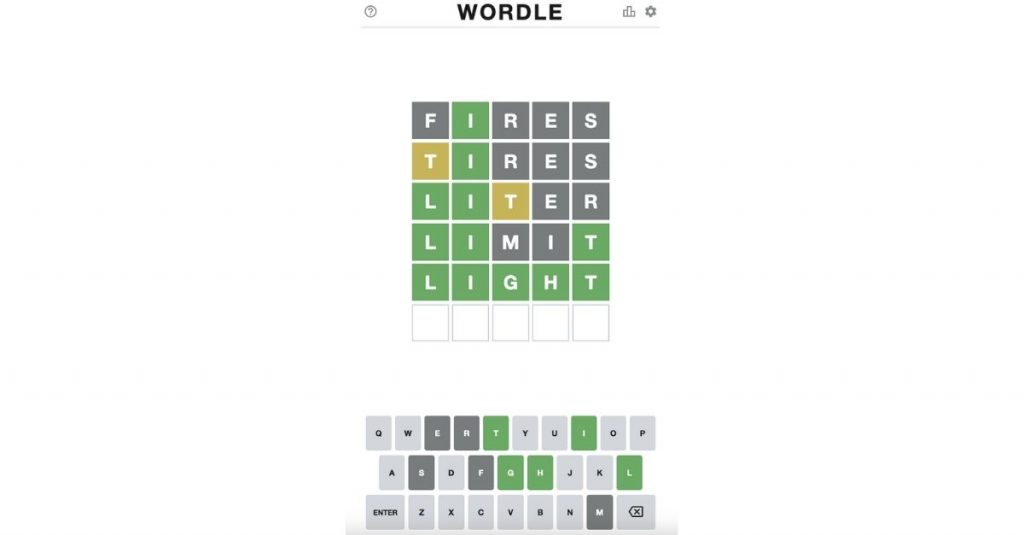 Wordle: what it is and how to play
Finally a game for which you don’t have to download an app, create an account, pay or dodge advertising: Wordle, the game created by Josh Wardle, is a word game that can only be played once a day by connecting to the site official, from desktop or smartphone.

Wordle obsession: because it’s the game everyone’s talking about
First, you need to know that its creator, Josh Wardle, told the New York Times that he has loaded about 2,500 English words into the Wordle system, making it possible for us to play once a day for the next (almost) 7 years.

The fun when playing Wordle is that all players have to guess the same word every day and in the end, if they want, they can publish their result / score on social media so as to “challenge” their friends and more.

Another good thing about Wordle is that you can only play once a day. The fact that it is not addictive and takes up little time during the day is really welcome.